A long time ago I wrote about Adelaide’s Flexity trams and their Germany connection – well this is the story of how they got to Australia. 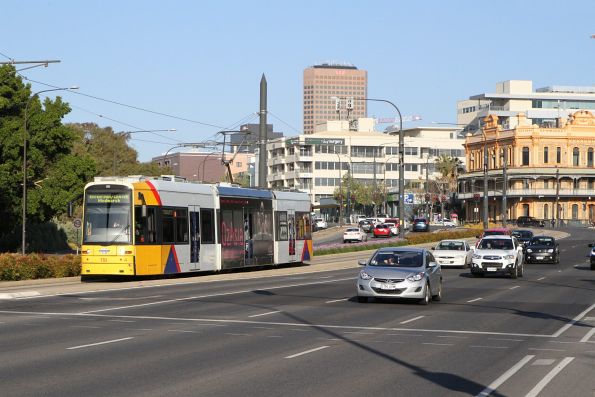 The trams were built at the Bombardier factory in Bautzen, Germany. 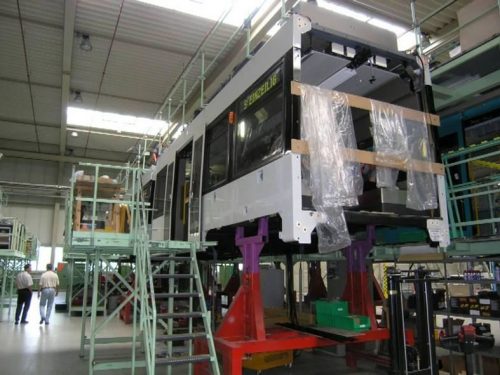 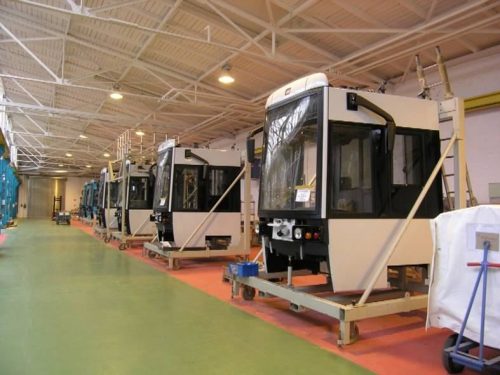 Tested in the sheds. 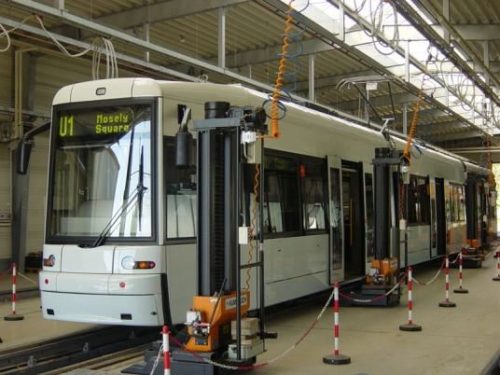 And out into the snow. 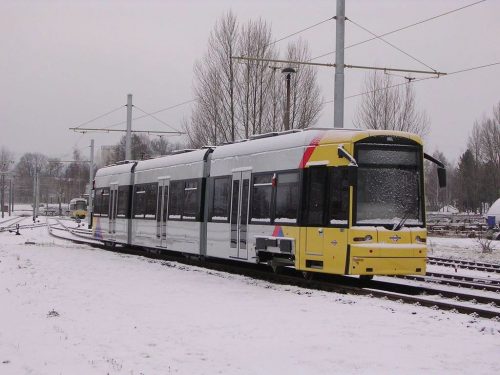 Then were then driven across Germany to the port city of Hamburg. 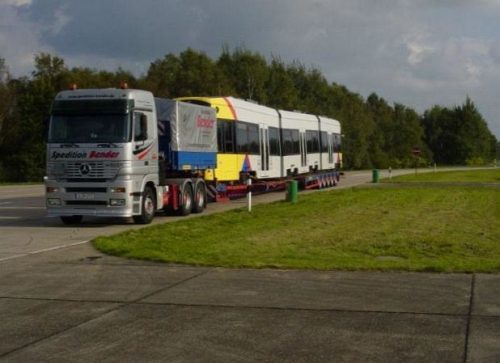 And loaded onto a ro-ro cargo ship for the voyage to Australia. 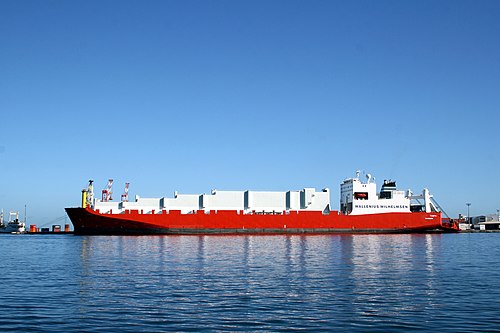 The trams were then unloaded at Appleton Dock in Melbourne. 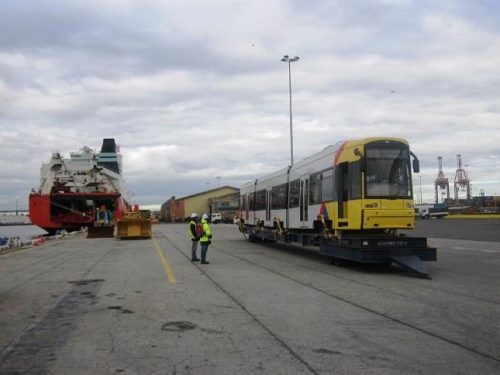 Placed onto a low loader for the road journey west to Adelaide. 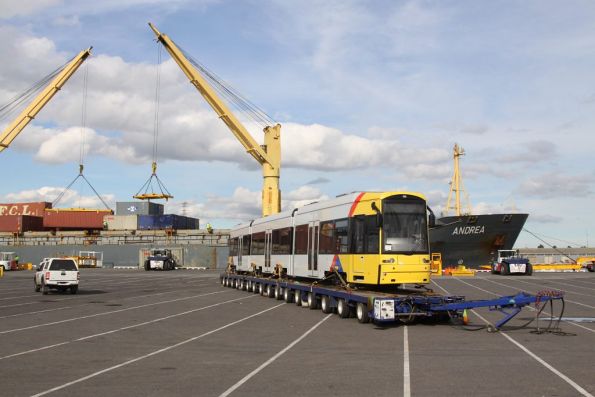 And then finally unloaded at the Adelaide Entertainment Centre. 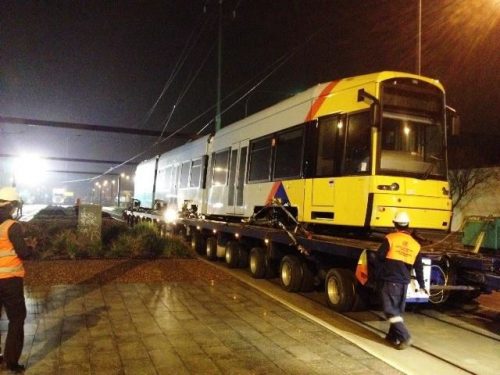 Adelaide’s trams mightn’t been tested in the snow, but they couldn’t handle an Australian summer – so $4.25 million was spent in 2009 to retrofit the initial 11 trams with upgraded air conditioning systems better suited to local conditions.

Some of Adelaide’s Flexity trams were delivered directly by sea to Adelaide’s Outer Harbour instead of via Melbourne, and early deliveries were placed on the track at the terminus of the time, Victoria Square.