The power for an electric railway has to come from somewhere – and that place is a traction substation, a facility that convert hogh voltage electricity from the power grid to the voltage and frequency that trains or trams use. The vast majority of them are fixed in place, but a number of tramway and railway operators across Europe have mobile versions, able to be deployed wherever they are needed.

In German a mobile substation is called a ‘Fahrbares Unterwerk‘. The first Deutsche Reichsbahn built their first two units in 1935, featuring rotary converters of 7MVA nominal power. Newer units were built in the 1960s, of 10 MVA or 15 MVA capacity, with twelve units still in service by the 1990s.
Early units

Photo by Niesen, via Wikimedia Commons

The SBB operates a massive fleet of mobile traction substations – 18 in total, with 17 permanently positioned pending the construction of fixed substations, as well as a mobile spare. The usage of mobile substations commenced following the Second World War, when military planners saw the advantage of being able to relocate a substation in case of attack, or quickly replace damaged facilities. 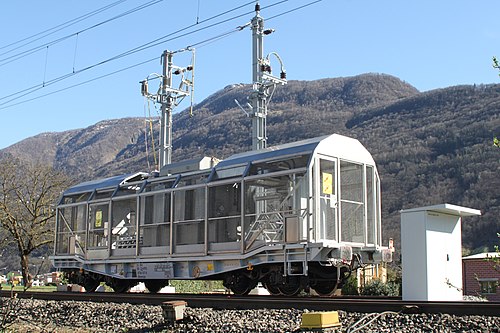 Photo by NAC, via Wikimedia Commons

SJ was another rail operator worried about war, so following the Second World War they also built mobile traction substations, as well as a network of underground rock tunnels to protect them from enemy air strikes. Abandoned following the end of the Cold Car, one of these tunnels is now managed by the Norrbottens Järnvägsmuseum, along with a complete mobile substation train.

Russians call their mobile substations ‘поставка передвижных подстанций’, with more than 30 in service on the Russian Railways network. Switchgear, transformers, rectifiers and control equipment are located on separate wagons.

The tramways of Vienna also have a long history of mobile traction substations. Known as Gleichrichterwagen or fahrbare Umformeranlagen the first unit was built in 1925, and was used to meet the demands of peak traffic on Sundays or summer public holidays. 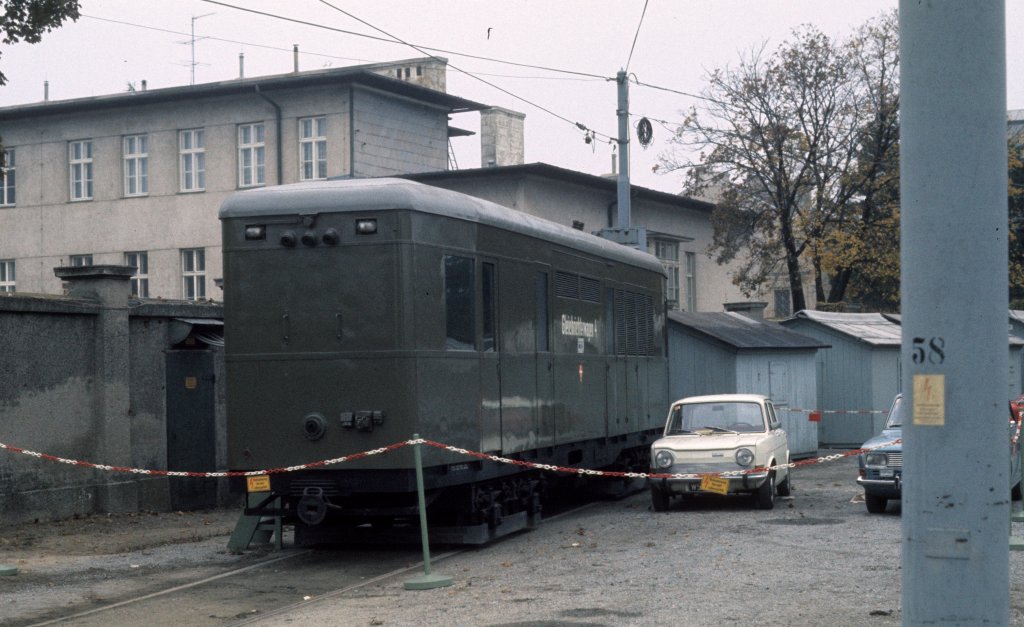 The latter two units have since been upgraded with modern solid state rectifiers, and are still in service today.

The tramway network of Kiev once had mobile traction substations built from retired passenger tramcars.