For many railfans their interest in railways ends at the border of their own country, with little interest in the trains found elsewhere in the world. But it seems that German railfans are an exception to this, being happy to follow trains wherever they run. 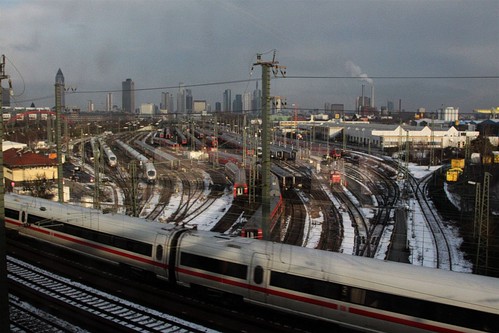 I first noticed this when I was looking up the Richards Bay Coal Line in South Africa, and the only Wikipedia page on the subject was in German – nothing in English, and nothing in Afrikaans. 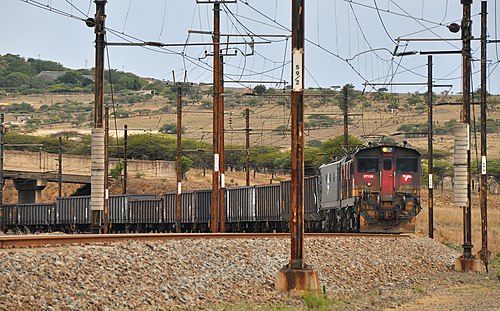 Photo by Pechristener, via Wikimedia Commons

A history of the tramways in Yangon, the largest city in Myanmar – the German language page is three times as long as the English one. 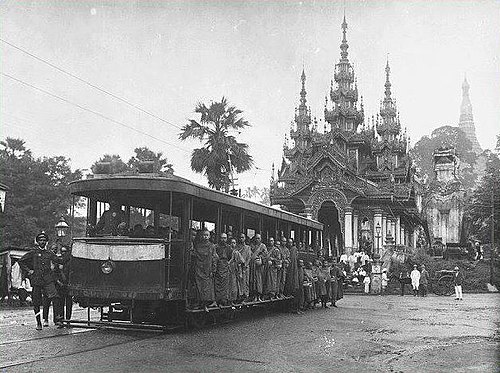 A track plan for the MTR Light Rail system in Hong Kong – drawn by a German. 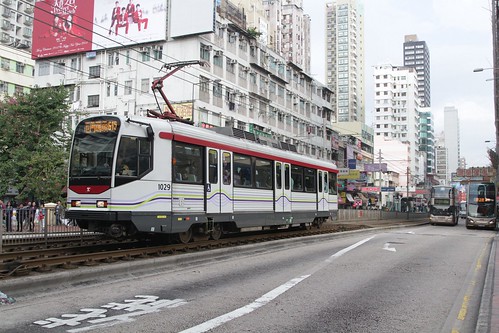 As was the track plan for the Hongkong Tramway system. 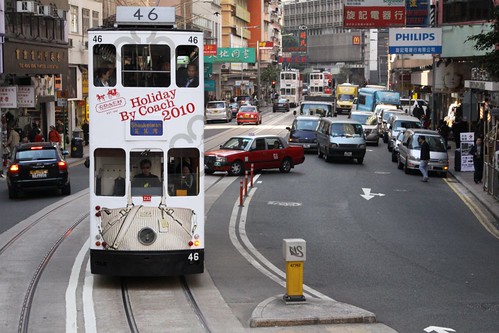 But why? Science and technology form a large part of German culture, which presumably combined with a open worldview means a German railfan is more likely to take an interest in the railways elsewhere in the world.

There is a German company called Tanago that runs guided railway photography tours to offbeat locations all over the world.

4 Responses to German railfans exploring the world of rail