A familiar looking face on the Ploiești Tramway

The tramways of Romania usually don’t get much attention from transport enthusiasts of the English-speaking world, but this Tatra KT4D tram in Ploiești, Romania did. 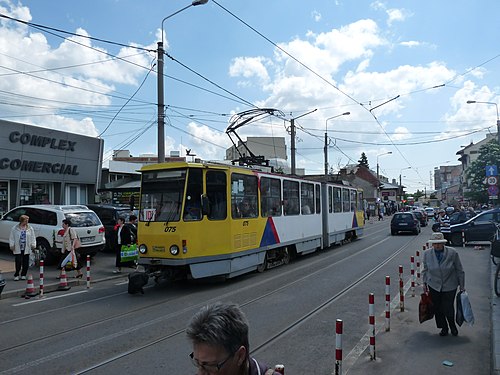 Photo by Smiley.toerist via Wikimedia Commons

Thanks to the colour scheme – a copy of the white, yellow, red and blue livery found in Adelaide, Australia.

So how did the a colour scheme end up duplicated on the opposite side of the world?

The ‘TransAdelaide’ livery in Adelaide has been used on buses since 2000. And is also found on their fleet of Flexity trams, delivered in 2005 to the same design as Frankfurt. 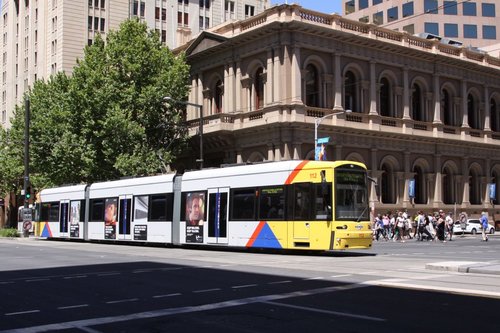 Unfortunately my exploration of Ploieşti consisted of a whistle stop tour by train. 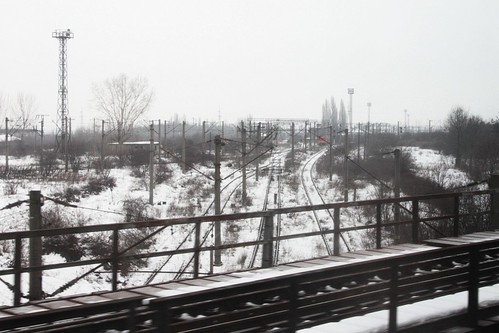 Where the only landmark I saw was the Astra oil refinery. 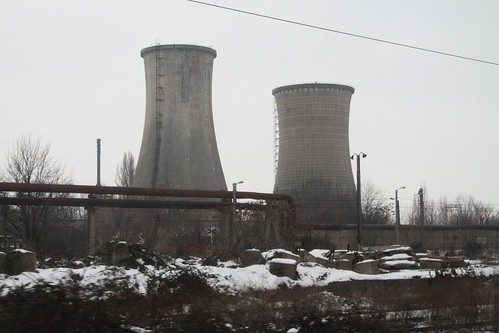 But Wikipedia has a short history of the Ploiești Tramway:

The initial fleet was Timiș 2 trams made by Electrometal Timișoara and V3A trams by ITB București Main Workshops. However by the late 1990s and early 2000s, they were replaced by Tatra KT4D trams from the town of Potsdam, Germany.

Modernisation works were started around 2014 and in 2016 the tram system was reopened, with modernised and up to date infrastructure.

Digging around the TransPloieşti internet forum gave me one lead – in December 2014 tram #105 was the first of the Tatra KT4Ds to be refurbished.

The first refreshed tram emerged in October 2015, and the comparisons with Adelaide followed soon after – I found this post by Cristian P. on the SkyscraperCity forums:

The colour scheme is copied from the Adelaide trams.

So why did Ploieşti choose these colours? I finally found an explanation in this article on the refurbishment program by Observatorul Prahovean.

Thanks to an internal program set up at TCE Ploieşti, operator of the Ploieşti Tramways, ten trams out of a total of 24, will be repaired and repainted into the colours of Ploieşti’s coat of arms (white, blue, red) and yellow, the colours of public transport common.

Which begs another question – what does the Ploieşti’s coat of arms look like?

The coat of arms of Ploiești consist of a blue shield, loaded with two golden lions, with a red tongue, which sustain a silver, uprooted oak tree. Everything is put on a red scarf with the inscription of M.V.V. (Mihai Viteazul-Voievod) 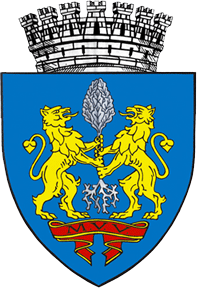 I can see the resemblance, but no way did Ploieşti come up with the livery on their own!

One thing you won’t see in Adelaide is snow – here is KT4D #075 headed through a Romanian winter.

This entry was posted in Trams and tagged Adelaide, Australia, lookalikes, Ploiești, Romania. Bookmark the permalink.