Construction fail at the railway station

Recently I came across a viral photo on Facebook that showed a railway track dropping over the edge of a cliff, then continuing on below. So where was the photo taken, and why is the track layout so ridiculous? 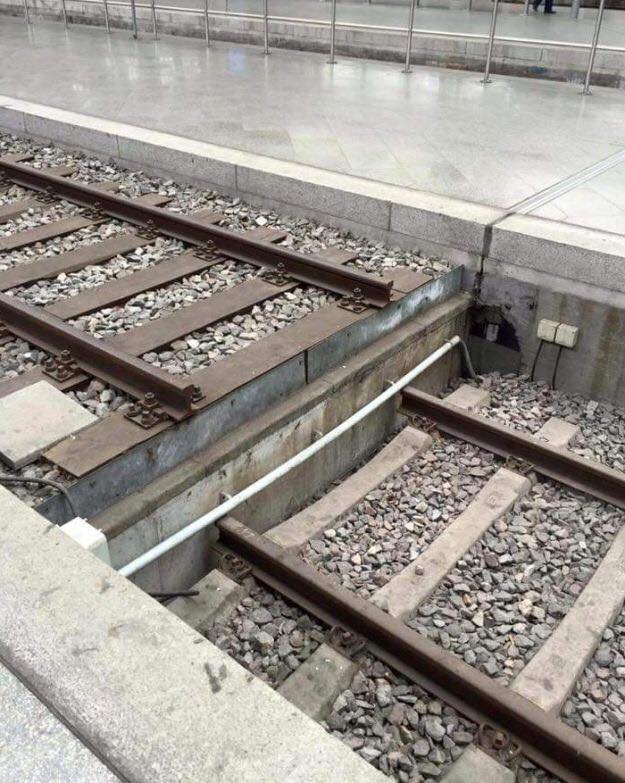 I found a German-language internet forum where people were laughing at the same photo, which led me to the location pictured – Leipzig Hauptbahnhof, the central railway terminus of Leipzig, Germany. 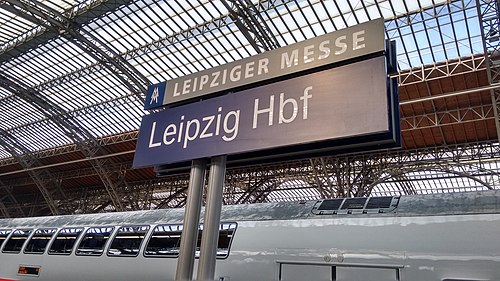 Photo by Clic, via Wikimedia Commons

That sent me down a German-language rabbit hole, that ended on a German model railway forum. Where they were asking the same question I was.

Can somebody tell me for what this “step” in the track is for?

And a half answer.

This is the museum track of the Leipzig Hbf.

Photo by Jörgens.Mi, via Wikimedia Commons

On the site of closed track No. 24, several historical Deutsche Reichsbahn locomotives are on display:

But the reason for the difference in track height eluded me – the answers didn’t seem right.

Apparently the platforms were raised, because in the pictures it is quite flat. I also remember that you had to climb up to the cars and jumped down when you were a kid.

Probably on this platform, for historical reasons, it has been refurbished to show how things used to be.

Until finally – one that made sense:

Because underneath the “elevated track” is the loading dock, garbage disposal, etc.

You can see for yourself if you just turn into the parking garage, or look from outside the station hall.

I think the track was used only as a “stylistic agent” with everything looks like the other tracks.

2 Responses to Construction fail at the railway station