Диггерство – the urban explorers of Russia

In the English speaking world the practice of exploring tunnels, drains and abandoned buildings is known as urban exploration. Russian speakers have their own term – Диггерство – which translates to ‘digger’. 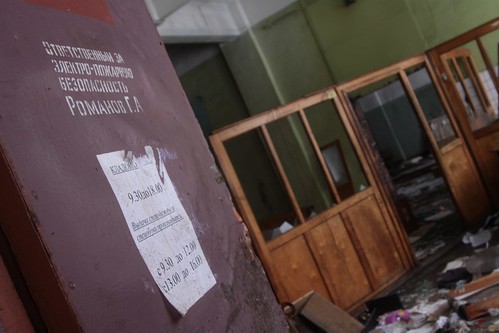 Russian Wikipedia has this to say on the origins of the term.

According to one theory, the idea of using the word “digger” as the definition of passion belongs to Vadim Mikhailov. According to Vadim, in the evening, after one of his first descent into the earth, he and his comrades sought in the glossary of terms, which could be described this fascination.

The choice stopped on the word “digger” denoting the social and political movement that emerged in the middle of the 17th century in England. But, as he explains Vadim Mikhailov, the choice is not due to the fact that the English Diggers are historical forerunners of modern diggers and meaning of the word «to dig» – dig, that is to dive into the depths of the earth, in underground structures.

While some diggers disputed authorship Vadim Mikhailov on the term “digger” as the definition of the modern hobby, considering this idea of appropriation use in conventional circles diggers designation of its activities.

As for the 17th century “Diggers” in England, again via Wikipedia.

The Diggers were a group of Protestant radicals, sometimes seen as forerunners of modern anarchism, and also associated with agrarian socialism and Georgism.

Quite the origin story! 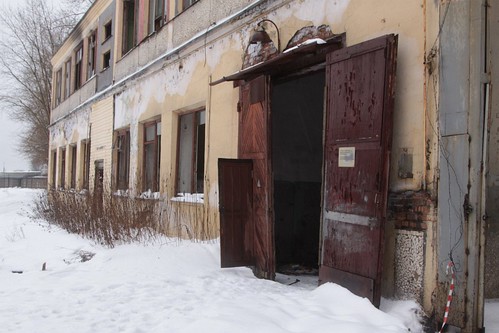 This entry was posted in Everyday life and tagged Russia, Ukraine, urban exploration. Bookmark the permalink.