While travelling across Russia I saw plenty of freight trains, each made up of a variety of different rolling stock. So how are each of these freight wagons identified? 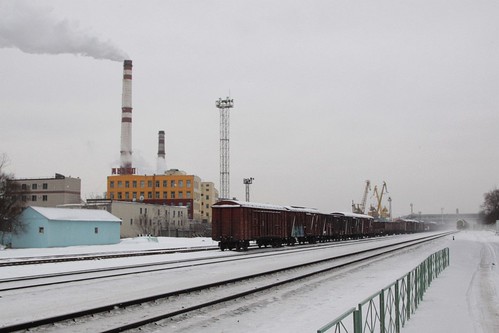 As with every other rail operator, the Russian Railways have a classification system – one inherited from the former USSR and also used by other operators in the Commonwealth of Independent States. Each wagon has a eight digit number to uniquely identify it, as well as a model number from the «Единая нумерация моделей вагонов» (Uniform System for Classification of Rolling Stock).

Roughly translated, Russian language Wikipedia describes the system as such

The Uniform System for Classification of Rolling Stock is a system to identify freight wagons, passenger carriages, electric and diesel railcars, metro trains, and trams in the former-USSR and now the CIS and Russia. Put into effect in 1976, all rolling stock produced by domestic enterprises is assigned a model number.

The top level classification groups as as follows:

In most cases the most visible number on the side of a piece of rolling stock is the wagon number – with the model number nowhere to be found. This makes identifying wagon types difficult – a wagon number to model lookup is required. Some wagon lookups I’ve completed include: 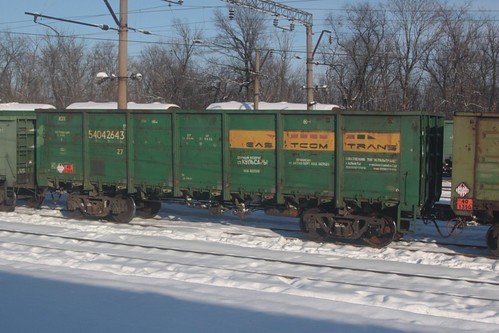 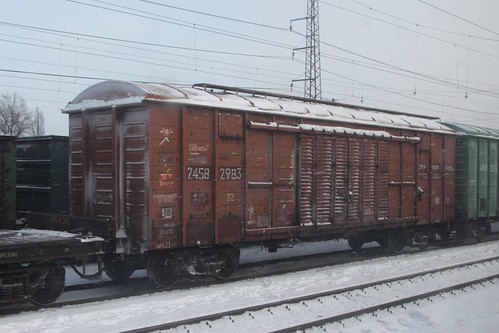 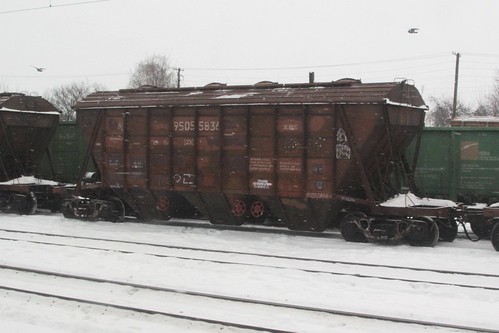 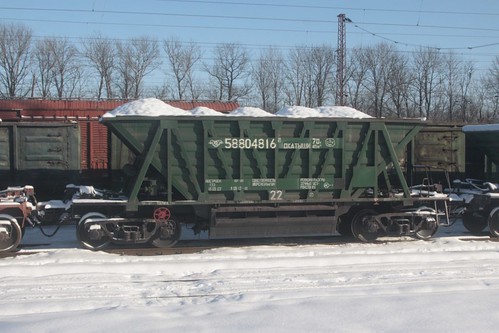 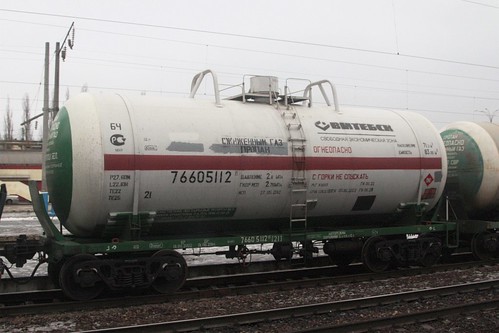 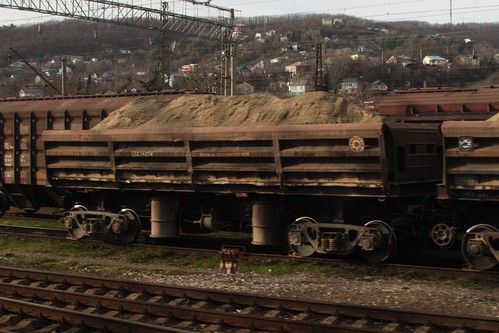 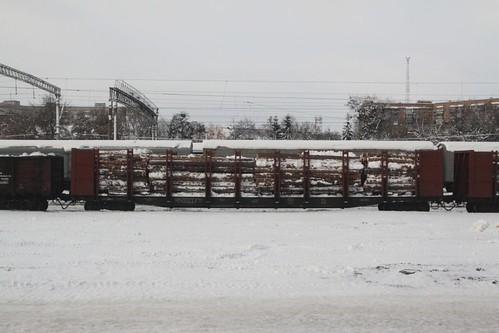 You can find an extensive list of wagon model numbers at the rail enthusiast managed vagon.by website, who also offer the previously mentioned wagon number to model lookup tool.

This entry was posted in Trains and tagged freight trains, Russia, Russian Railways. Bookmark the permalink.