My first experience of the railways of Europe was at Frankfurt (Main) Hauptbahnhof, which happens to the busiest railway station in Germany – and the scale of the station was amazing, with a total of 32 platforms across three levels. 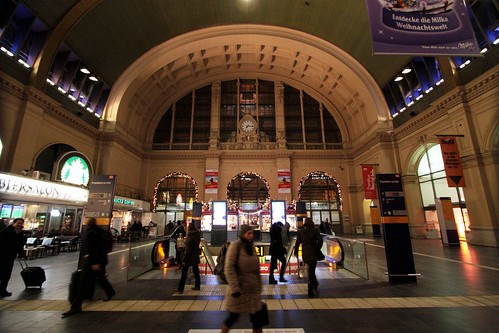 At ground level 25 platforms are located beneath a five span train shed. 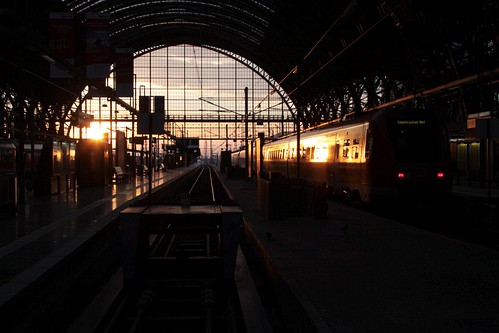 High speed trains use some of the platforms. 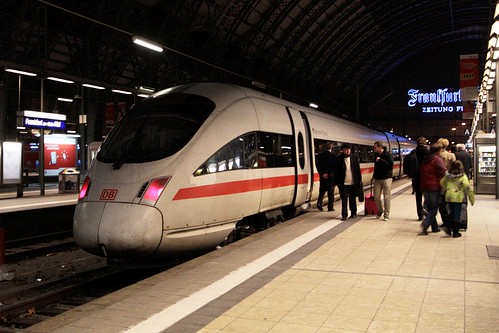 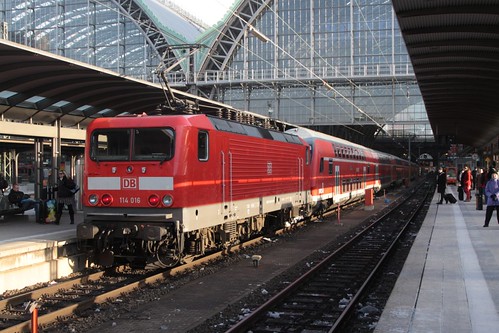 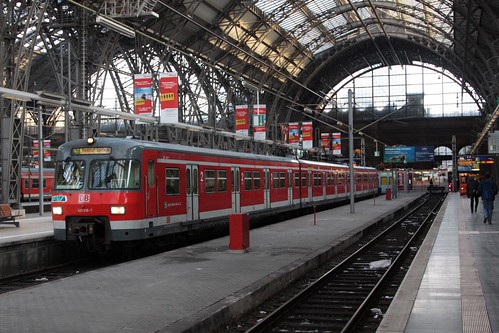 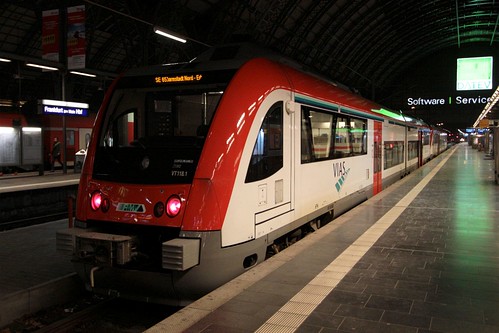 Downstairs from the mainline station are another four platforms, called Frankfurt (Main) Hauptbahnhof Tiefbahnhof and used by electric multiple trains of the Rhine-Main S-Bahn network. 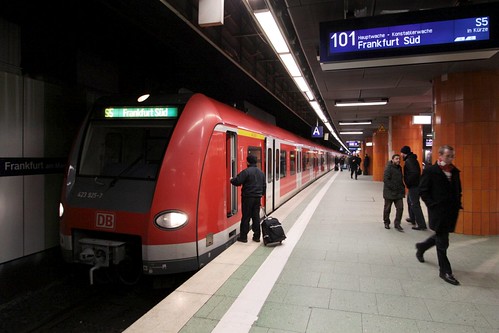 And in a separate underground section are four more platforms, called U-Bahnhof Hauptbahnhof, and served by the much smaller trains of the Frankfurt U-Bahn. 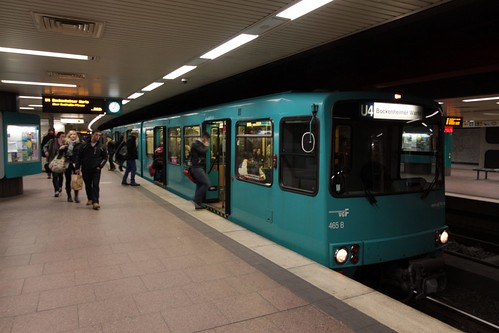 Quite a complex station, isn’t it?

I’ve written about Frankfurt (Main) Hauptbahnhof before, when I discovered the mysterious ‘Feuerwehr Übungstunnel’ platforms when riding the U-Bahn network.

@danielbowen Frankfurt use platform 101+ so you know it won't be after platform 23+ https://t.co/8Weu7OC4PN

A simple distinction, but a useful one for new users of the station.