Flying out of Domodedovo – not your average airport!

When I departed Russia I flew out of Moscow’s Domodedovo Airport, and like the rest of the country, it was a little peculiar.

The first oddity was the security screening at the *entry* to the airport terminal – a response to a 2011 suicide bomber attack on the arrivals hall. 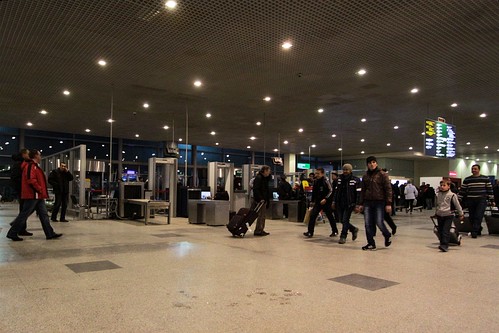 Once inside, you can while away the time until departure in a pay-per-view movie booth. 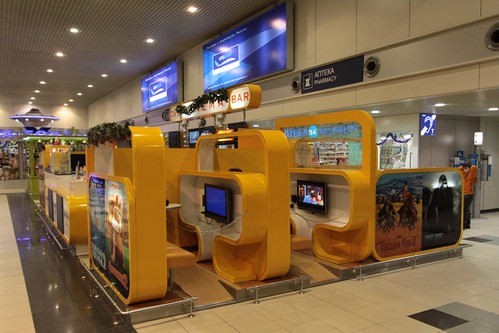 Russians love to smoke, so the promo girls wandering around spruiking cigarettes weren’t such a surprise. 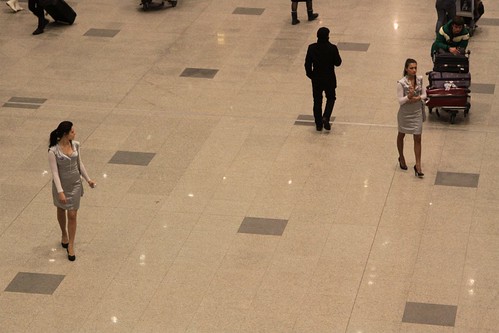 However the 'Foster's Bar' was – you’d think a Russian airport would have a vodka bar instead! 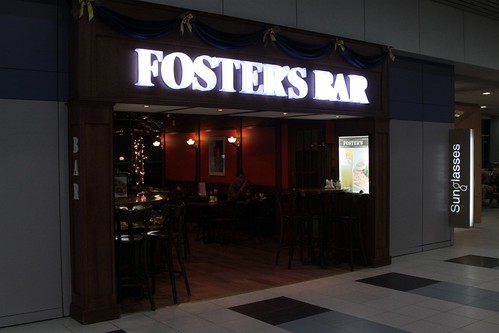 In any case, it doesn’t matter what you drink, as you can still visit the urinal with a view. 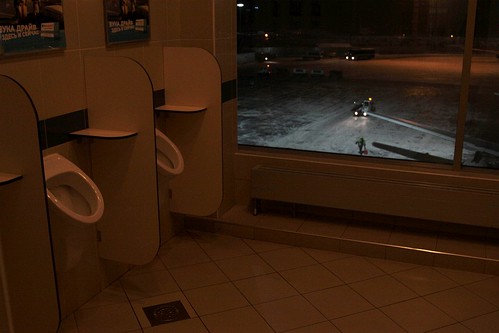